Know a little about breathing wood

Founded in 2013 as a bespoke manufacturer of solid wood furniture, the story of Furnicheer actually took shape over two decades ago, under the creative-perfectionist hands of interior designer Subhangi Vaidyanathan. After years of experience in interior design with a focus on homes, corporate offices, hospitals and turnkey projects, Subhangi took the decision to launch Furnicheer and established the brand’s flagship retail store in Navi Mumbai. Her passion for handicrafts, the need for modular furniture in urban spaces and love for solid wood are the inspiration behind Furnicheer.

Positioning itself as a brand of solid wood, modular furniture and lifestyle accessories, crafted specifically for the Indian home, the company has been primarily manufacturing customized home furniture including beds, wardrobes, chests, study, TV consoles, dining sets, and coffee tables. According to Vaidyanathan, the initial preference was to use solid woods, such as locally-sourced sheesham (Dalbergia sissoo) and mango wood, built in-house by skilled craftspeople on high-tech machinery. Besides being hard-wearing, their shades and textures perfectly complement the sunny tropical climate in India.

In mid-2016, it was announced that one of the primary hardwood species used would be listed under CITES as of January 2017. Locally-sourced sheesham, along with the entire Dalbergia (rosewood) genus, was brought under CITES trade controls at the start of the year, effectively making it a banned species and severely limiting its availability. This, coupled with an overall reduction in availability, stimulated a price increase in the other local hardwoods used, notably mango and acacia. As a result, Furnicheer along India’s entire furniture manufacturing sector faced a material crisis and the urgent need to find alternative hardwood species.

According to Vaidyanathan, the major challenges in working with mango and sheesham were the lack of consistency in quality, in terms of seasoning (kiln-drying) and also resistance to insect attack. Having been introduced to American tulipwood, Vaidyanathan took the decision to order a kiln-dried container of this unique American hardwood species. Speaking about her experience with the material, Vaidyanathan said: “We felt assured in terms of quality and seasoning. We went in for American tulipwood, as it was suitable for the furniture we were into. We also liked the natural grain pattern and the fact that it stains very well.”

Vaidyanathan believes that color adds character, and that no Indian home interior is complete without a hue or two. In the case of Furnicheer, this appears as pops on upholstery or in full bloom across several of its pieces. The range of products on offer are a medley of fabrics in bright playful hues and natural wood in earthy tones. By passionately infusing traditional folk art into the contemporary form of furniture, the company is able to render an Indian touch to modern urban dwellings. Owing to its versatility and superior finishing, American tulipwood is perfectly suited to the requirements of Furnicheer.

“Currently, about 90 percent of our production is in tulipwood and we would be very keen to try other American hardwood species. Not only is tulipwood much easier to work with, the finish is far superior in comparison to the timbers we were using previously. Looking ahead, we are confident of an even greater demand for our custom furniture made out of higher grade American hardwoods, not only for Indian consumption but also for export markets. Testament to our strong belief in the future for American hardwoods in India, we would like to start trading in American hardwoods as well,” concluded Vaidyanathan.

Whilst the much-publicized potential offered by India for American hardwoods has not been realized to date, the story of Furnicheer proves that the market is at a turning point. In addition to Furnicheer, there are other recently-documented cases of furniture and joinery manufacturers buying and using kiln-dried U.S. hardwood lumber for the first time. More importantly, those who have done this have been very pleased with the lumber received and very happy with the products that they have made. Given its versatility and competitive pricing, which are well-suited to the market’s needs, American tulipwood seems to have a new home with manufacturers in India.

About American tulipwood (Liriodendron tulipifera)
American tulipwood has a creamy white sapwood which may be streaked. The heartwood varies from pale yellowish brown to olive green. This green color tends to darken on exposure to UV light and turn brown. The wood has a medium to fine texture and is straight grained. One of the best value and most versatile U.S. hardwood species, tulipwood is widely used in construction, furniture and interior joinery. Although relatively light in weight and soft, American tulipwood has excellent mechanical properties and has a very high strength to weight ratio making it ideal for laminated beams and structures. Tulipwood is often painted or stained, but the use of natural finishes to show off its exciting color variations and grain patterns, is increasing.

About AHEC
The American Hardwood Export Council (AHEC) is the leading international trade association for the U.S. hardwood industry, representing the committed exporters among U.S. hardwood companies and all the major U.S. hardwood production trade associations. AHEC runs a worldwide programme to promote American hardwoods in over 50 export markets, concentrating on providing architects, specifiers, designers and end-users with technical information on the range of species, products and sources of supply. In addition, AHEC also produces a full range of technical publications. For more information, please visit: www.americanhardwood.org.

This website uses cookies to improve your experience while you navigate through the website. Out of these cookies, the cookies that are categorized as necessary are stored on your browser as they are essential for the working of basic functionalities of the website. We also use third-party cookies that help us analyze and understand how you use this website. These cookies will be stored in your browser only with your consent. You also have the option to opt-out of these cookies. But opting out of some of these cookies may have an effect on your browsing experience.
Necessary Always Enabled
Necessary cookies are absolutely essential for the website to function properly. This category only includes cookies that ensures basic functionalities and security features of the website. These cookies do not store any personal information.
Non-necessary
Any cookies that may not be particularly necessary for the website to function and is used specifically to collect user personal data via analytics, ads, other embedded contents are termed as non-necessary cookies. It is mandatory to procure user consent prior to running these cookies on your website.
SAVE & ACCEPT
Request a Quote 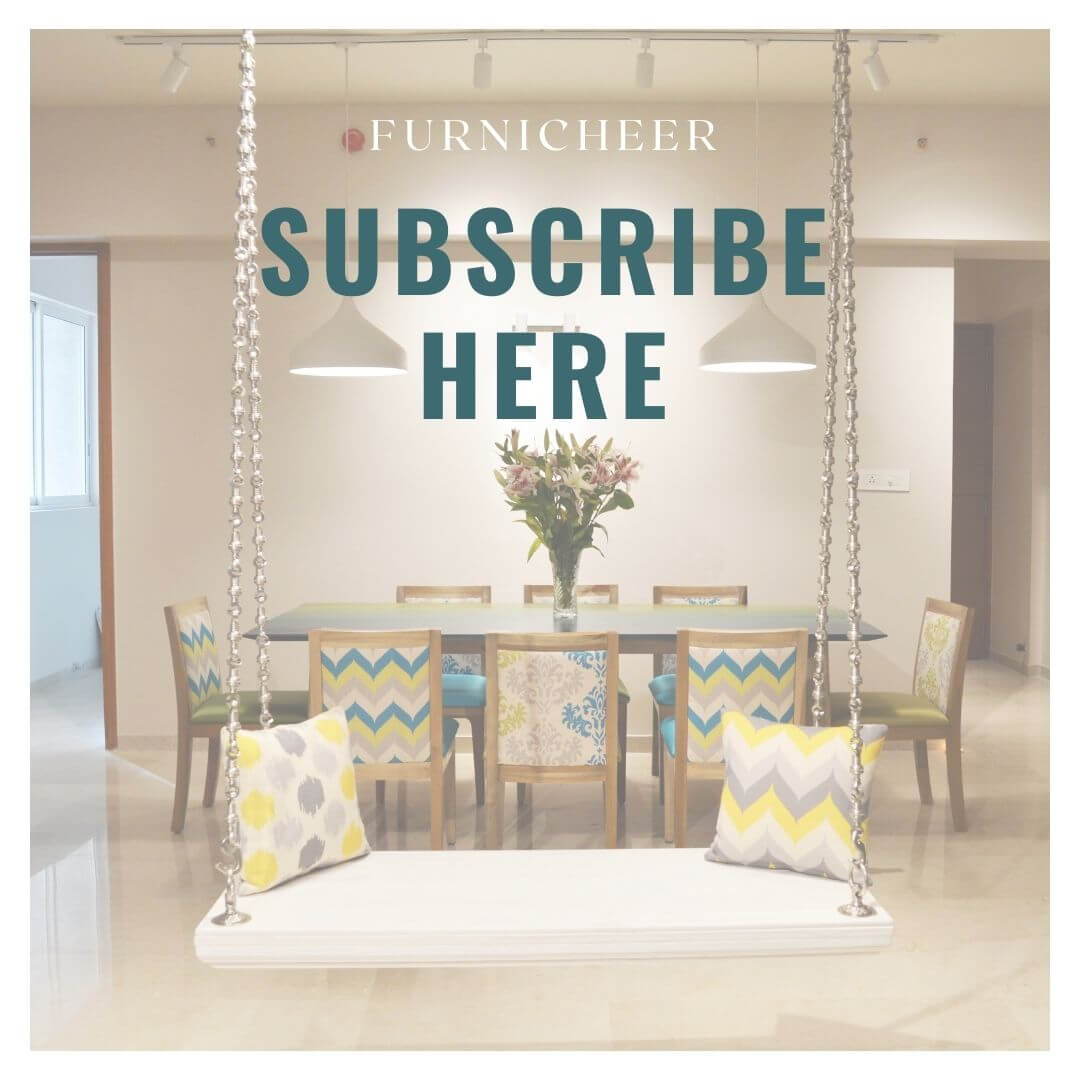